Everyone here on earth has the joy of receiving from others. But when it comes to give, our hands are short. We expect  others to share their wealth and good things with us. But when we are asked to share, we think twice, isn’t it? We want God to bless us but after receiving, we forget God until another need arises. But dear brothers and sisters, in giving, we truly receive. St. Paul says “God loves a cheerful giver” (2 Cor 9:7). It is true that God truly loves a cheerful giver. That is why we read in the book of Malachi “Bring the full tithe into the storehouse, so that there may be food in my house and thus put me to the test, says the Lord of hosts; see if I will not open the windows of heaven for you and pour down for you an over flowing blessing” (Malachi. 3:10). Two weeks ago, a brother named Basil Fernandes, shared his testimony. In the year 2007, when he attended my 5 days retreat, he realized that he should give his 1/10th tithe, without fail. He had only 2 branches, with hardly 10 people to work, he was staying in a rented house, he had to travel by public transport, he was into deep debts. But after 5 years, he is blessed with 160 branches, with more than 400 staff, he has his own 3 bedroom private apartment, brand new car, and he is freed from all his debts. All because he never failed to give what belongs to God. without fail he gives his 1/10th to God’s work and attends retreat every month with his family.

That is why the word of God tells us, “Do not appear before Lord empty-handed for all that you offer is in fulfillment of the commandment. The offering of the righteous enriches the altar and its pleasing order rises before the  most high. The sacrifice of the righteous is acceptable, and it will never be forgotten, with every gift show a cheerful face and dedicate your tithe with gladness. Give to the most High as he has given to you and as generously as you can afford, for the Lord is the one who repays and he will repay you sevenfold” (Sirach. 35:6-13). So my dear friends God truly desires, our pleasing sacrifices. So, let us give what belongs to God, one tenth of everything; it includes, our time, energy, talent, money, knowledge, produce of the field, salary and much more our faith, love and trust in him. Remember, what Jesus said “Give therefore to the emperor, the things that are the emperor’s and to God the things that are God’s” (Matthew. 22:21). So, let us give to God generously and also with a cheerful face, and receive from him in sevenfold. Amen. 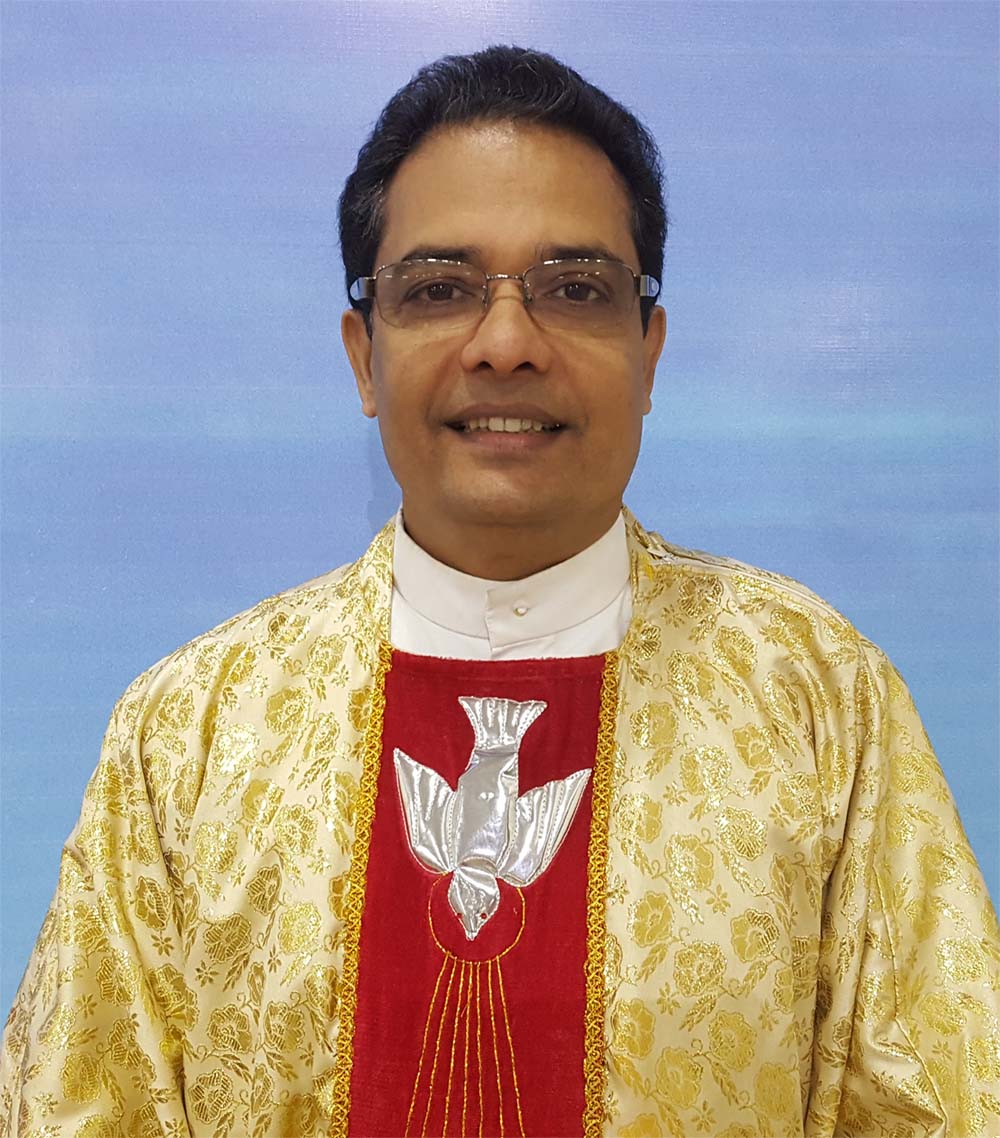 We have 116 guests and no members online